An admired by children Palestinian character that holds contradictions in its name. Through puppet like theatrical shows, it roamed the Palestinian Towns, villages and refugee camps in order to tell stories and encourage children to interact with the concurrent issues in the Palestinian society. Discussion and dialogue were mainly raised through humor presented in the contradiction that Nakhleh Al Shiber put on stage: the Palm being tall, and his body being short. The shows organized by Nakhleh Al Shiber aimed at enhancing the opportunities of expression and learning among children. Nakhleh Al Shiber held the slogan “I Read” in order to encourage children to read with him.

My Reading Passport is a Prominent Palestinian Initiative launched in 1990 by Tamer Institute. Through this initiative, Tamer has distributed enormous amounts of Reading Passports to schools and organizations in order to encourage children to read. The reading passport contributed to enhance the sense of belonging among children when official documents of identity were lacking. Children were encouraged to document the books they have read as visas to those books in each page. They fill in the books they read in 7 Passport styles that follow variant age groups. By the end of the 7 passports, children would have read 147 books and are ready to join the reading club of the school or library they visit. The school or the library supports their community initiatives.

The Little continent is a voluntary community initiative that joins Youth in groups to explore the Palestinian society; its natural and historical scopes. The name “Little continent” was given to Palestine by two German scholars. Having all the geographical aspects forming a continent, groups of youth were encouraged to explore those aspects and reflect on them. Reflections of youth about the places they visit are published in a book after they involve in the experience. This initiative reconnects youth with the natural and historical aspects of Palestine. Unfortunately, the initiative was interrupted by the many curfews, blockades, and siege put in practice against the Palestinian right for existence. Books published through the span of this initiative were: “ The Palestinian Oral History”, “Yalo”, “ Jericho, A Ten Thousand Years Journey”, “ Palestinian On The Road”, “ Palestine History for Young Adults”, “ Cities Telling their Tales”, “ From Jerusalem the Story Begins”.

From Ebal to the Shore We Sing Our Songs

In efforts to promote cultural integration in education Tamer launched the initiative “From Ebal to the Palestinian Shores: We Sing Our Songs”. The initiative aims at encouraging the search of the memories of the ancestors by reading the oral history of the Palestine; this is achieved through visits to different areas in Palestine, and by supporting young talents in singing and music. This initiative encourages a production of knowledge by collecting readings and writings of children these writings emerge around the monuments they visit and stories they hear in their villages, in addition to collecting a vast material of pictures, song and material related to the folklore. 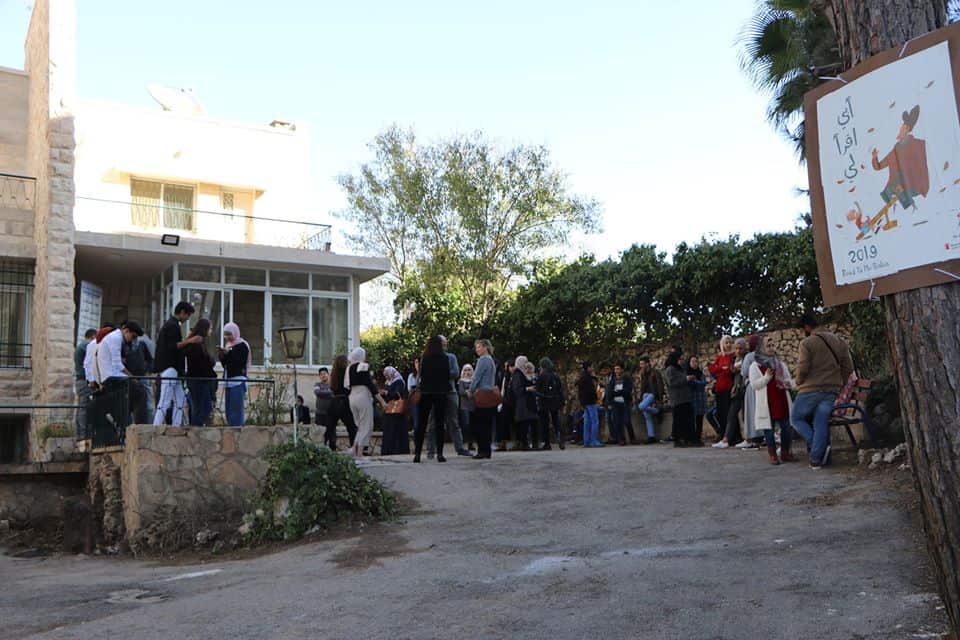 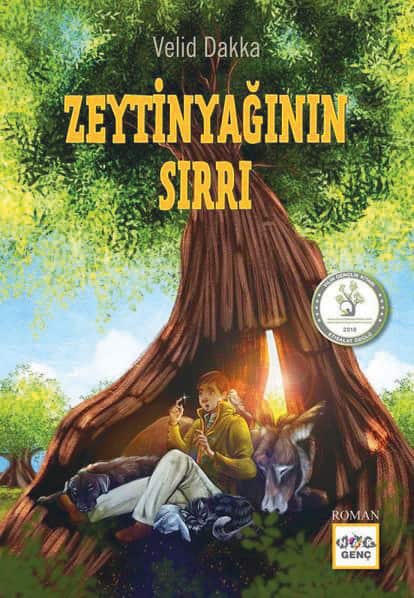 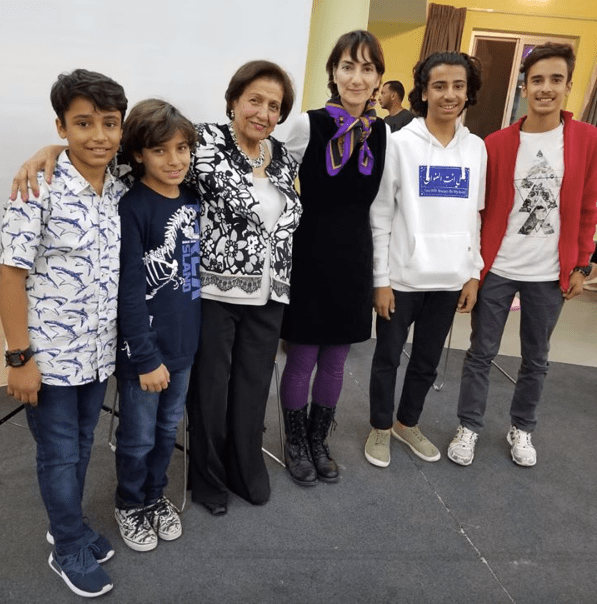