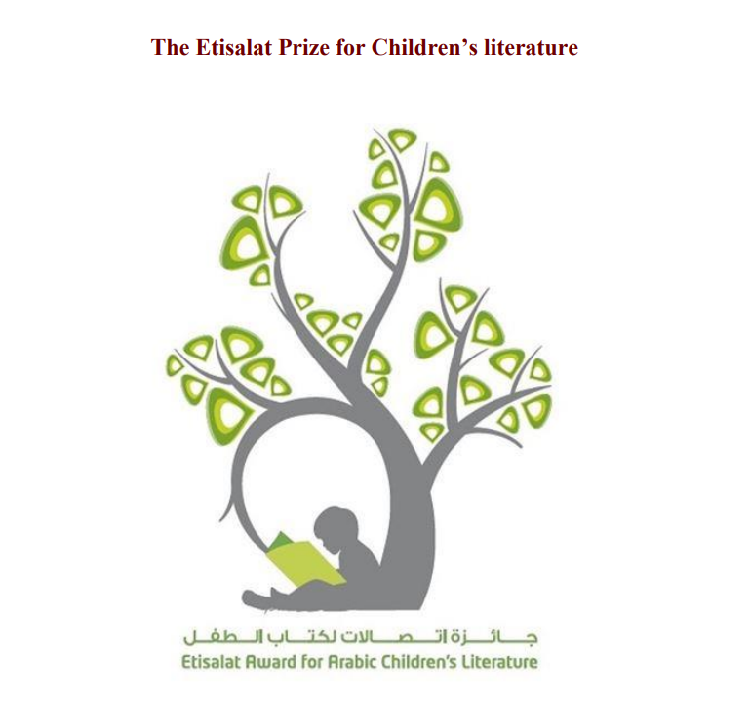 The Etisalat Prize for Children's Books, organized by the Emirates Council on Books for Young People and sponsored by Etisalat, is one of the most prominent and important prizes for children's literature in the Arab world. The award aims to enrich the culture of reading and the love of Arabic books among children by highlighting the best works of writers, illustrators and publishers. The Tamer Foundation and the writer Sonia Nemer won the first prize in the category of Arab teen literature in the Communications Award for Arab Children's Literature 2014. The win was announced during the opening of the Sharjah Book Fair. The book was released in the middle of 2013, and it had high resonance among young readers, adults and critics. Since its publication, the Tamer Foundation has distributed it, as well as all of its books, to more than 200 community and school libraries in Palestine. The book was discussed through a series of meetings, numbering more than 100, in which large numbers of young people and bookmakers participated.

A name that shone in the world, and his fame covered the horizons, and the credit for reaching us was largely due to the close cooperation between the Ministries of Culture and Education, the Tamer Foundation for Community Education and Diakonia in general, when he reached us within the Children’s Literature Program in Palestine, then Astrid Lindgren crept into our hearts from During Jinan in the house of O I wish Ojnan ​​with long stockings. If we go back in memory, specifically to 1999, when we first read Jinan in the Arabic text, and her book became circulating in the hands of teachers, supervisors and librarians, recipients of the courses that took place through the aforementioned ministries and institutions. She was cautious and had some fear, and we asked: What is this that we are reading? Do we want to raise our children to be like Jinan? This may be contrary to our literary taste, and our concept of the child's book, or because we did not depart from the educational concept of the child's book at the time, and dozens of questions flocked inside us, could young people love it? Will parents accept it? Teachers... The training continued, and it was one of the important books that were discussed, and many activities were carried out on it... Then more than ten thousand copies of it were distributed to Palestinian schools in the West Bank and Gaza, and the surprise was that it is the most widely used book among students and it won their admiration in an unbelievable way, and it was popular, less than any Arab or foreign book, among children as if we were discovering its secret again, and its ability to attract such a large number of readers, and that it was able to crowd out the child’s love for television, computers, and other many entertainments that attracted the attention of children. The child is away from reading. At that time, we admitted that we make a mistake when we think of children instead of them and that Astridlindgren is the one who understands them and knows their needs, so her name has become popular and well-known, her book is transmitted from one child’s hand to another, it is read in schools and many activities are prepared on it, which teachers use and discuss with their students, They turn it into a beautiful drama, Estridlindgren, which is no longer known only to us adults. Here she is on the lips of every child, enjoying her writings, circulating her books, and our school libraries abound with her books, from Layla going from home to the Brotherhood to Jinan... Each library dedicates its own shelf.

Astrid has addressed the minds and hearts of children, flying their imaginations, and I am certain that she is the most understanding of the writers, for in every child he loves freedom, strength, courage, rebellion, exaggeration, love and hope, and love of experience and discovery, far from indoctrination, advice and guidance. 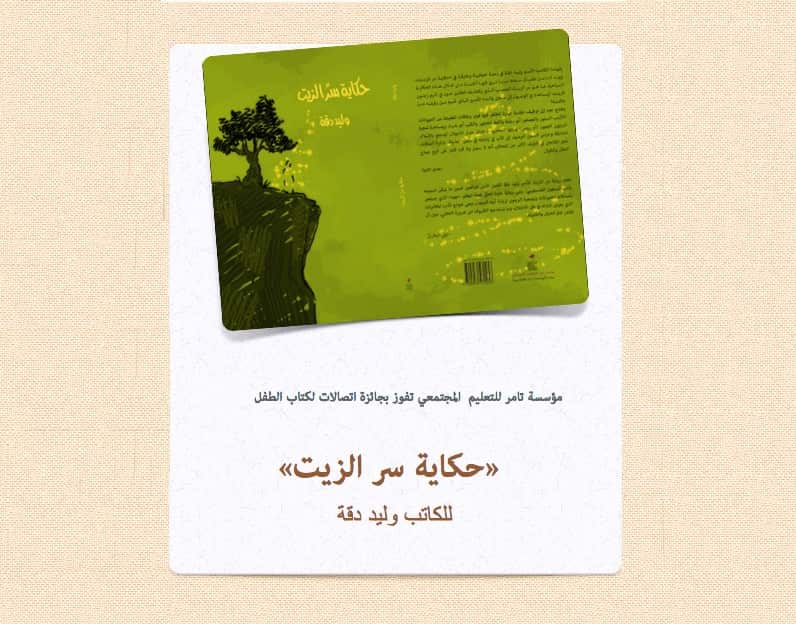 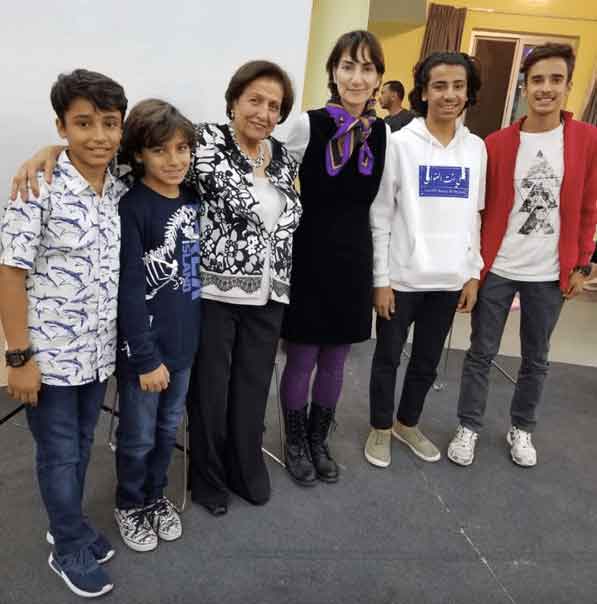 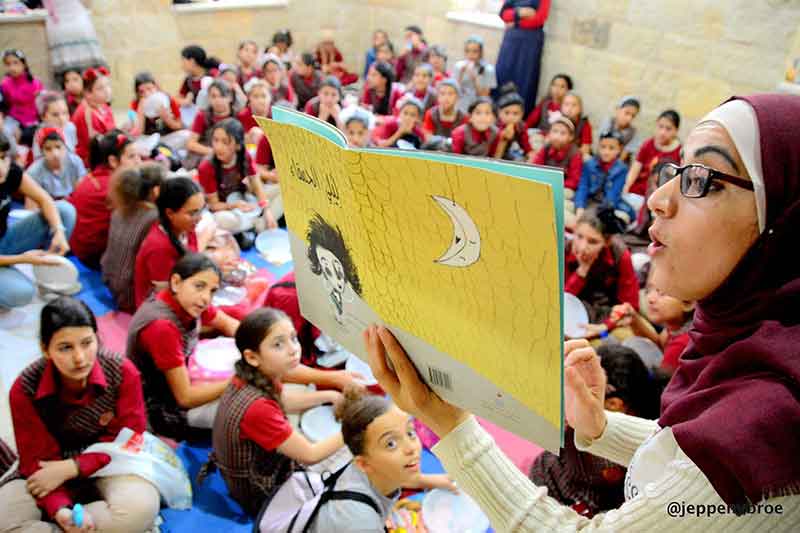 WHEN GIRLS FALL IN LOVE... WITH SILLY LILLY!